Riverfest Elora announces a 'mini-fest' being held in August

The festival will be three concerts held over three days in late August
Jul 21, 2021 10:33 AM By: EloraFergusToday Staff 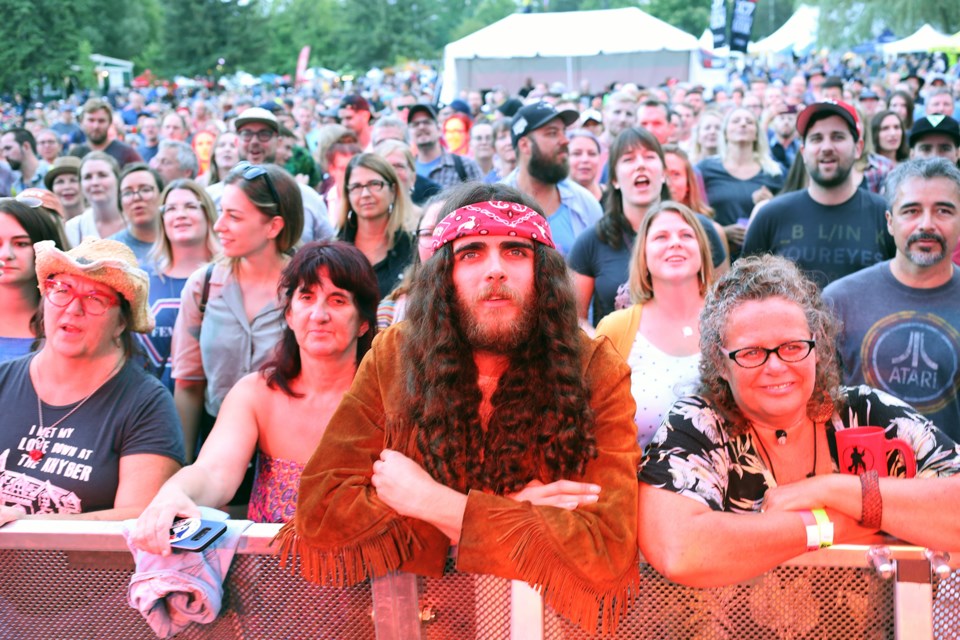 Those missing music festivals will be getting a small reminder of the experience this year in Elora late-August.

Riverfest Elora has announced a mini-festival called Wish You Were Here the weekend of Aug. 20 to Aug. 22.

It will be held where the festival originally began in 2009 at the Elora Centre For the Arts yard.

A press release from Riverfest describes the mini-festival as three concerts in three days with a fully Canadian lineup of headliners, up and coming indie bands and craft brewers.

Some of the featured performers include: Kardinal Offishall, The Trews, The Barr Brothers, Haviah Mighty, Crown Lands, My Son the Hurricane, Grae, Wolf Saga, Ahi, Royal Castles and Middlebrook.

The release says they are continuing with the keychange pledge which is an initiative to encourage festivals to achieve a 50/50 gender balance by 2022.

Only 430 tickets will be available for each day in socially distanced boxes of four.

All boxes are sold per-day and will be available for purchase starting Saturday at 10 a.m. here.

Would you rather age at home or in a long-term care facility?